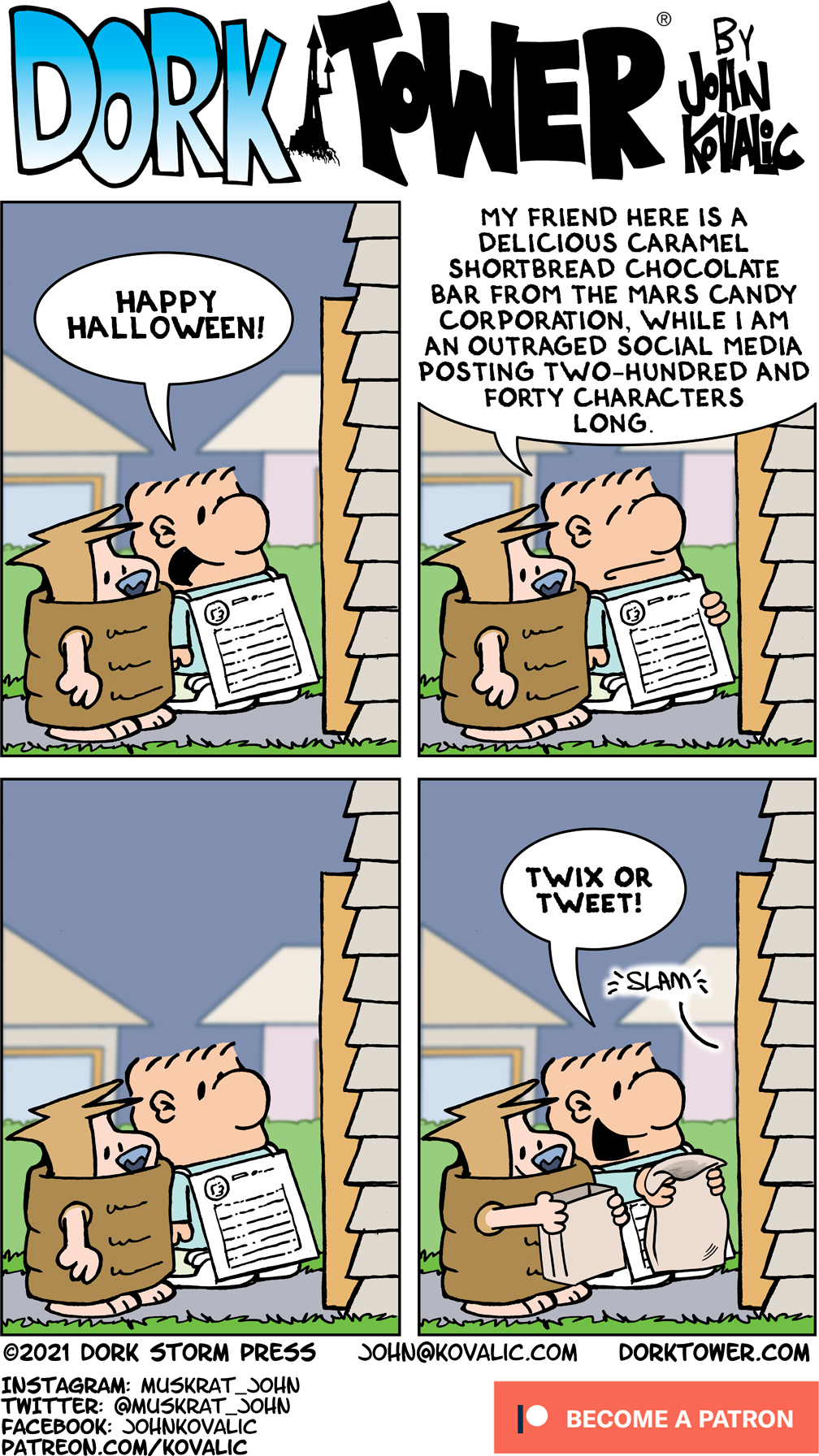 New DORK TOWER strips upload three times a week, thanks to its generous PATREON supporters! The goal is five strips a week! Enlist in the Army of Dorkness today, and help us reach that! 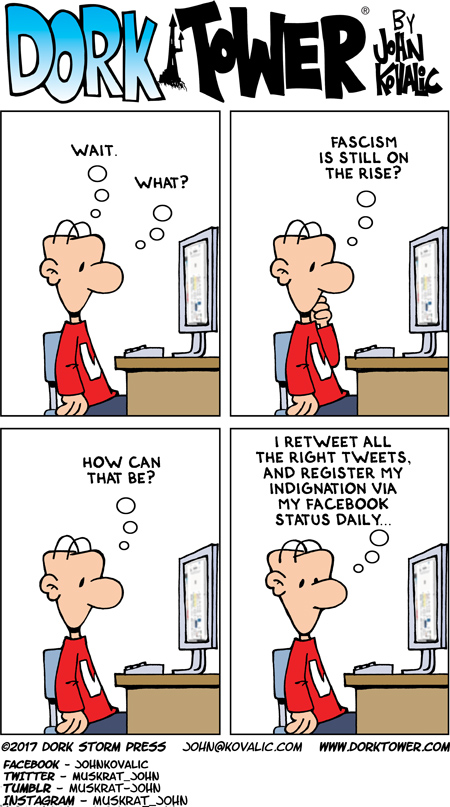 Late this past August, I was hit with the kind of enquiry most professionals, I believe, dread. Here it is. In full. First off, thank you for taking the time to read this. So, I have an idea for a table top game and am clueless on how to proceed with it. I was […]

A NOTE TO NEW READERS ABOUT THE CURRENT DORKTOWER.COM ARCHIVES:

The archives are broken. VERY broken. We’re working on it. In the meantime, I hope this helps out at leasta little:

The entire archives, with links, earliest to latest – https://serialist.net/archive/1159

DORK ADDENDA: For those who don’t get the original reference (yes, I know I probably out-obscured myself):

There’s a semi-famous New Yorker cartoon from years ago that runs “On the internet, nobody knows you’re a dog.” (In fact, if you google “On the internet,” this is the first thing that comes up).

I wanted to use this, but I also wanted to acknowledge that, though the Panel 3 gag is a fairly silly one, many people wouldn’t get it, and it wouldn’t be nearly as good as Matt thought it was…

So, yes…just me being obscure and silly with something.

Wow. The original cartoon is 17 years old. I feel teh ancient…

(Today’s strip, it should go without saying, is with deepest apologies to @dog).