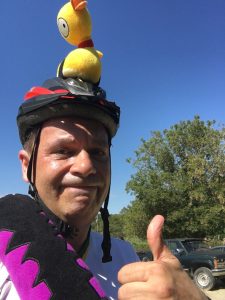 With your help and generosity, over the last four years, we’ve raised a lot of money, helping local families get healthy food direct from local farmers!
This year my personal goal is to raise $12,500, celebrating five years of this biking goofiness, and 20 years of
Dork Tower! So, if you help support this fun/great cause, you can also get swag. SWAG!
I hope you find a pledge level that’s right for you!

Here’s the main thing people are interested in, though: 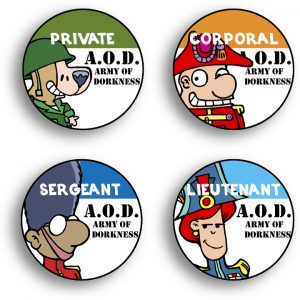 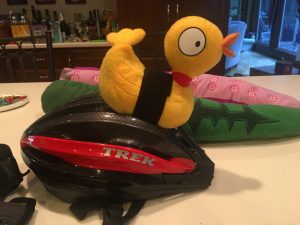 SO PLEDGE AWAY! Let’s do good! And here we go again!
You guys are the greatest, and I literally couldn’t do this without you!
– John