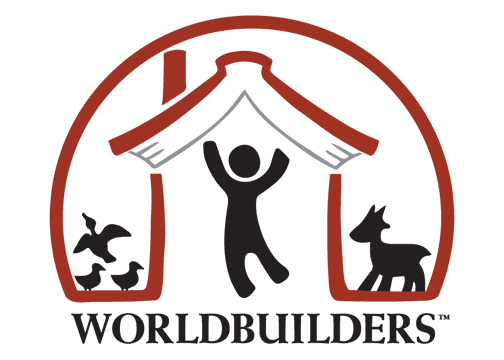 Pat Rothfuss’s Worldbuilders charity push for 2014 is in its final days, so I wanted to call attention to a few things you,  my dear readers (BLESS YOU ALL – both of you!) might grok.

There are three really cool Munchkin items up at the charity’s auction site, as well as a chance to win some fun stuff though their awfully affordable lottery.

Even if you already have a Munchkin set, you might want this for your collection: Using my vast mind control powers, and possibly the promise of cheese curds, I persuaded game creator Steve Jackson to sign this core game (NOTE: It took no persuasion at all. Don’t tell anyone). And I’ll sign it and sketch on it too! 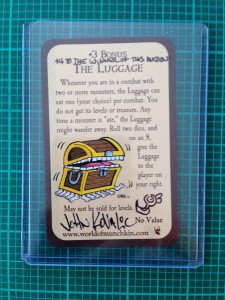 Gonna be honest, here: after the Heart of the Anomaly, this may be the second-most sought after Munchkin card in existence.

In this auction, you’ll be bidding on a rare promotional card featuring Terry Pratchett’s most helpful creation (well, helpful to Twoflower), The Luggage! This card is signed by game creators Steve Jackson and me. Steve Jackson Games created this promotional item for distribution through Warehouse 23 and the Men In Black (their volunteers). Many promo items are printed only once, and others appear only occasionally.

Take a look at the card. LOOK AT IT! It would be pretty awesome during your weekly Munchkin game, huh? 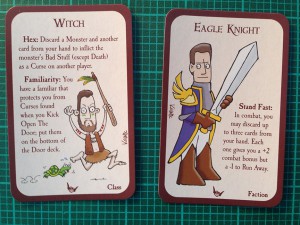 Can’t emphasize this one enough: this is a BIGGIE!

This is a very rare opportunity to actually become a Munchkin card! We only offer it once or twice a year, to extremely worthy causes! HINT: this is just such a cause!

The winning bidder of this auction will be drawn as a Munchkin, by me. This art will be used as an official Munchkin card. The card will be released in a Munchkin core game or supplement by Steve Jackson Games. The winner will also get the original artwork, signed by me, and a signed copy of the Munchkin game that contains their card. This is also kinda big, because I don’t sell original Munchkin art.

The card will be drawn between now and December 2014, but it will probably be sooner rather than later.
These photos are previous winners, from the WarpCon 2012 charity auction and from the Child’s Play 2013 auction, and are used as examples. Of course, your card will be 20% cooler. TWENTY PERCENT! 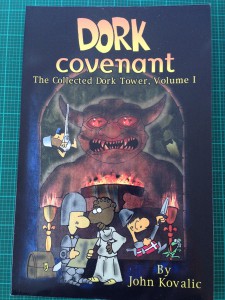 Let’s be honest: times are tight, alright, and no matter how good the intentions, sometimes it’s hard to afford auctions that verge on the hundreds – or in some cases thousands – of dollars. But Worldbuilders has a way you can give just a bit, and still have a chance to walk away with some cool swag!

Click here! Take a good look! Impressed, yet? Everything you see here is on the table. For each $10 donation you give through Worldbuilder’s Team Heifer page, your name gets entered into the lottery. Donate $50, you have 5 chances of winning. Donate $1,000 and your name is in the hat 100 times. Worldbuilders have had folks who donated $20 walk away with highly sought-after, signed, limited edition books. Fortune favors the…something. Bold? Fortunate?

Steve Jackson Games and I have donated extra copies of signed Munchkin sets and signed luggage cards, and I’ve donated some Dork Tower collections to the lottery! All are signed and sketched in, so go, go, go! Every little bit helps!

Now, GET OUT THERE AND BUILD WORLDS, people!