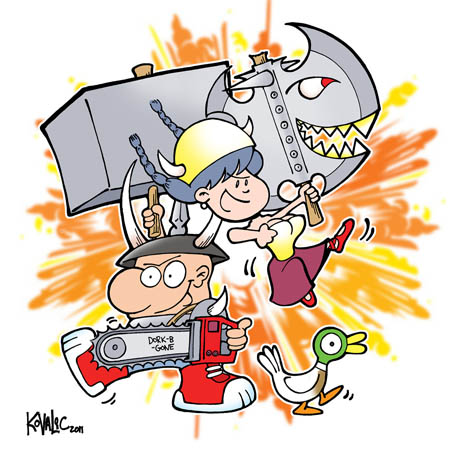 Here’s what it will look like, as a postcard: 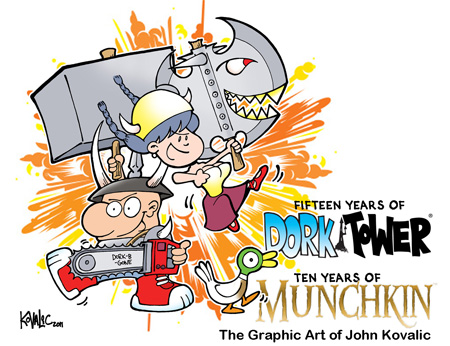 In both instances, click on the image to see a larger version of it.

I’m pleased with the piece. It’s far more dynamic than the original sketch I did for the anniversary.

Coincidentally, it shares some similarities with Today’s Three-Minute Warm-Up Sketch. These help me loosen up a little, before approaching more ‘serious’ drawings. I’m only so-so about this one, but for a very quick piece, I suppose I shouldn’t expect too much. But I thought yesterday’s sketch was more successful. Anyhoo – Matt and Gilly, as Batman and the Huntress: 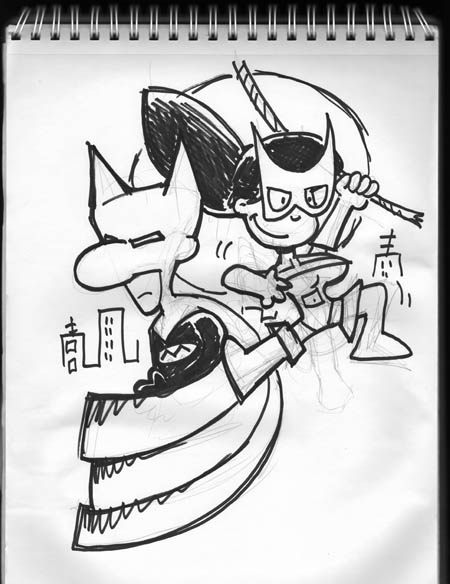