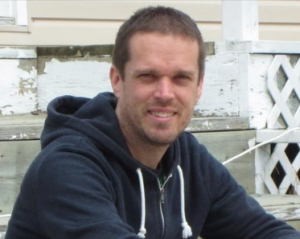 I’m in Canada, again, sooner than I thought.

Jeff is my hero.

Jeff has a rare, wretched form of brain cancer, Glioblastoma Multiform. He’s been fighting it with courage, humour and strength, for more than two years. Saying “he’s been an inspiration” is like remarking of the Golden Gate Bridge “it crosses water.”

Jeff has the same cancer that hit Gord Downie, lead singer of the Tragically Hip. Due to Jeff’s condition, he was given tickets to the band’s last show – Here’s an interview he did with the CBC, the day after the concert. (Please do give it a listen: Jeff’s own words tell everything you need to know of his character.)

Three weeks ago, the day before Jeff was set to come down to FanExpo in Toronto, to visit a few pals who were at the con, his doctors told him his cancer had metastasized, and spread through his body.

“I have months left to live,” Jeff wrote, on his Facebook page. “I’m going to die soon.”

So I’m in Canada. Because I don’t want to go to my friend’s funeral. I want to see my friend.

Nor do I wish to eulogize Jeff. I want my pal to know what he means to me, and countless others, right now: 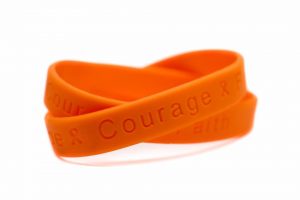 Jeff’s two-years-plus battle with one of the most vicious forms of cancer out there has literally changed my life. I’ve never known anyone to demonstrate such character in the face of overwhelming odds. I’ve never seen the human spirit so defiant.

Rage against the dying of the light? Jeff kicked its goddamn ass.

But both before and beyond the courage, strength and humour, there’s that simple, all-important word, “friendship.”

I’m no great correspondent, and Jeff and I fell out of touch, for a bit, as we moved in different circles, once he left the tabletop industry (our great loss, by the way). These last couple of years, for obvious reasons, we touched base more often. It was as if we’d never been apart – just one more testament to Jeff’s warmth and character.

Many of Jeff’s friends – and he has many – are traveling to see him, because of these and so many other qualities that simply make him one of the Best People Around.

I was particularly lucky: I got to work with Jeff, to see him in action. Jeff was the the graphic designer for one of the Dork Tower collections.

I’m working on a new collection, at the moment, and I’d hoped Jeff might be able to put his deft touch on this one, or perhaps another down the line.

But I did get a couple of pages laid out, and was able to shoot them off to Jeff, for his artistic approval: 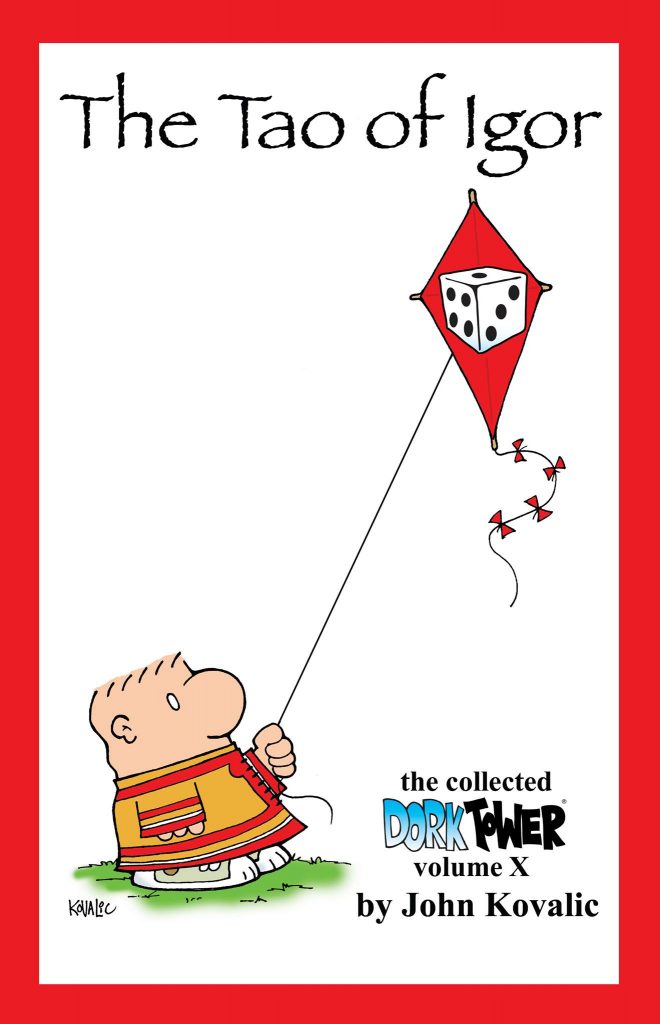 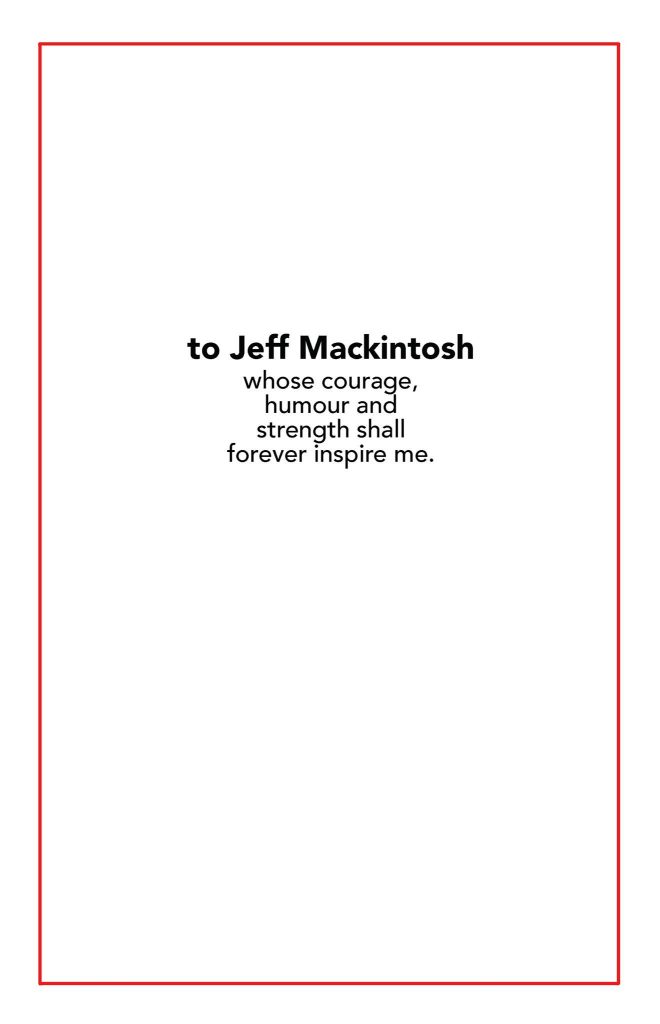 I love you, Jeff.

My tweets, Sunday, on my way home.

.@MarkCC We got there when Jeff was unconcious, heavily sedated. We were able to meet his wonderful parents and sister, many tears shed…

…but there was also laughter along with the tears. We told Jeff of all the friends of his we represented…

…and told him tall tales of games industry shenanigans. We let his family know how much Jeff meant to so many…

Thanks to all the comments and visitors Jeff had been getting, though, they surely already knew.

We left then around 9 pm, I think, planning to come back the next morning.

My only regret is I never said "goodbye." I said "See you tomorrow."

But Jeff is an artist, so I'm sure he could take that metaphorically.

Jeff's family sent us the news when we were back at the Air B&B @Nikchick had procured. Then we opened the whiskey.

Meeting Jeff's wonderful family was possibly his last gift to us. Amazing and strong, and now we know where Jeff got all his Jeff-ness from.

I am hugely grateful @Nikchick and @CASuleiman made the trip as well. It would have far tougher on my own. And now we're bonded.

Literally bonded: Jeff's family gave us each one of the Courage bracelets he was wearing.

Later that night: didn't know if this was Jeff's brand. But didn't want to take any chances. pic.twitter.com/PJMNRCDQGd