Dork Tower T-Shirts! And Possibly More than you Need to Know About my Psyche!

Not like, “There was this one back in the day,” Never.  I mean NEVER, never.

So this is a first. 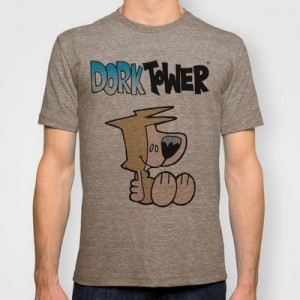 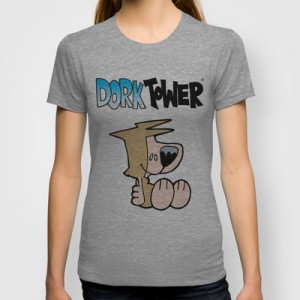 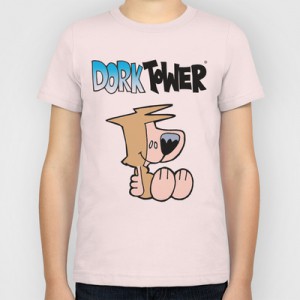 Mostly, I just couldn’t see anyone wearing anything that simply said “Dork Tower” on it. This isn’t a False Modesty thing. This is an At A Certain Level I Am Still As Utterly Batshit Insecure Now As I Was When I Was Sixteen thing.

You remember. When I was 16. And at a school disco. And some girls asked me to dance. And I politely said “no” as I thought they asked only because they felt sorry for me.

Well, OK, it’s not THAT bad, these days. Selling a few million copies of games with your scribblings on them does wonders for the old self-esteem.

But here’s a trace of it left, and it’s manifested in me mainly doing T-shirts with some clever phrase or geeky mash-up on them. Hiding behind jokes. Not wanting to do t-shirts with only my characters on them.

But a few folks have been bugging me to do some plain old Dork Tower T-shirts (hi, Lela!). And as there’s a FREE WORLDWIDE SHIPPING AT THE DORK STORE, now – NOW! – through midnight, Feb. 23, this seemed like a good time to roll a design out.

Maybe one day, I’ll even get around to those plushes I’ve been daydreaming about. 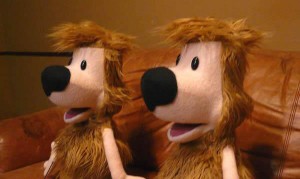