Here’s something I drew, yesterday.

In fact, possibly a FEW Kobold-related things to talk about, soon.

But not now. Not now. 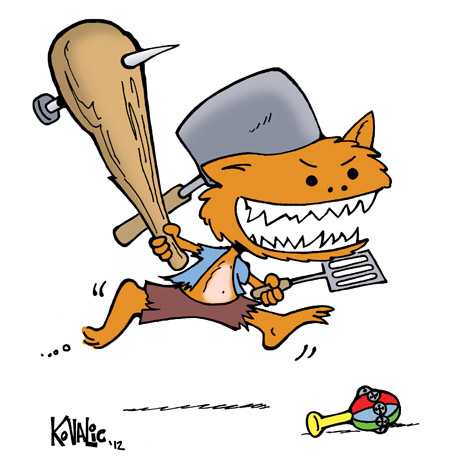 here’s another sketch I’m working on. NEW KOBOLDY GOODNESS IS NOT JUST A ONE-OFF, FOLKS! 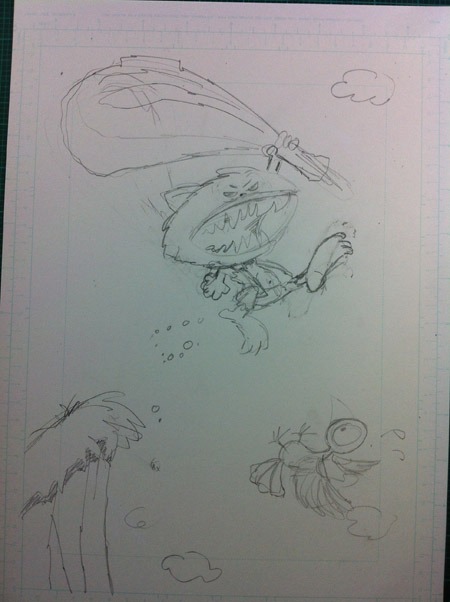 The “Your Dice Really Do Hate You” posters arrived, yesterday! Huzzah, huzzah! 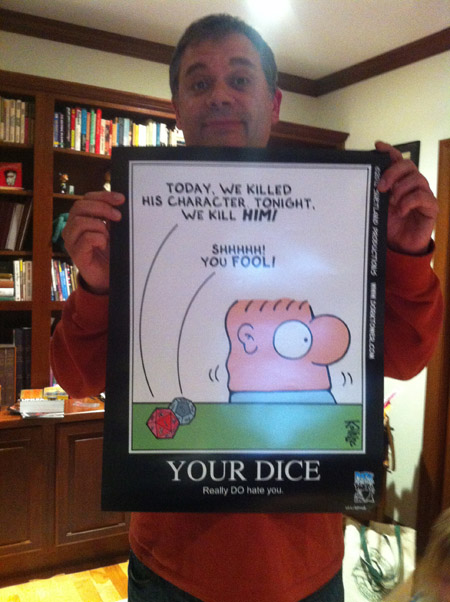 These are lovely, high-res posters that will be free in an upcoming issue of Game Trade Magazine! As soon as I find out which issue, I’ll spread the word.

I’ll also have some copies with me at whatever cons I’ll happen to be at – at least until they run out. The posters, that is…not the cons.

If you want one right away, I have smaller downloads available you’ll have to print our yourself. For free, though!

Massive thanks to Mike Webb and Emily Eickhogg at Alliance Distribution, as well as Monica Valintinelli on Team Muskrat, for making sure this became a thing!