A Rather Important Client ™ asked me to do a Holiday Card for them. Something that would go to every studio head in Hollywood, amongst 750 others.

Here are six ideas I sent along. Guess which one they chose? Answer tomorrow (unless you keep up with my Facebook or Twitter accounts, in which case you already know the answer…) 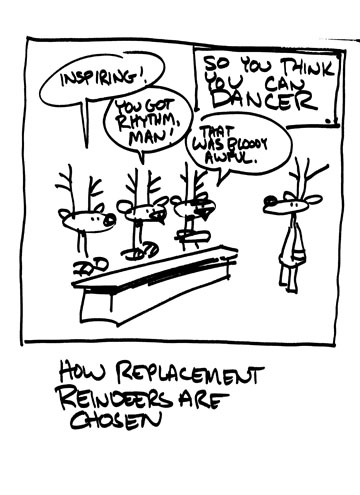 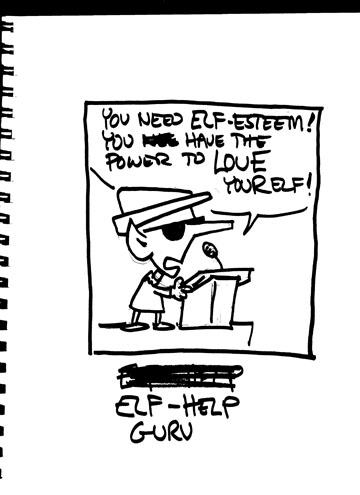 Idea the Third: the lamest, IMHO 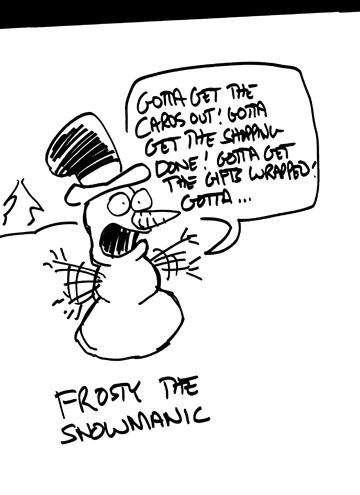 Idea the Fourth: The sickest. 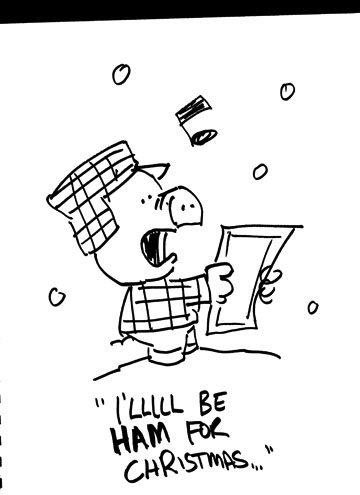 Idea the Fifth: the Weirdest (to me, anyway) 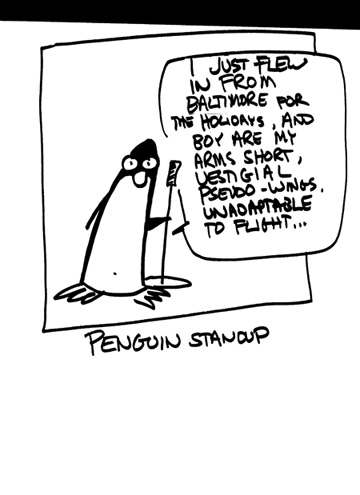 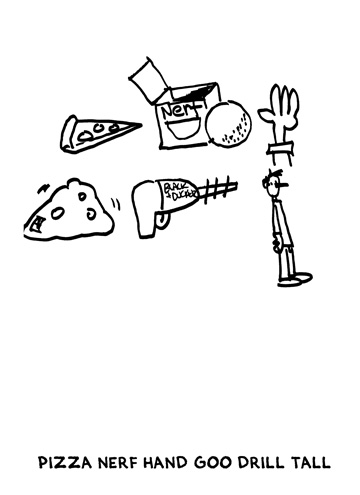